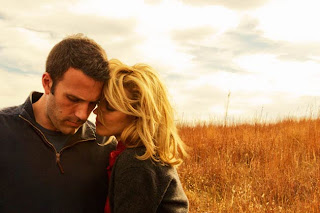 First, from my less-than-accurate statistics, I believe I watched 90 films in 2012 (which is really not very many), 68 of them for the first time. The film I saw this year that I’ve seen the most is It’s a Wonderful Life, (which I’ve seen at least 25 times), followed by Alien, which I estimate to have seen eight times.

For Criterion Collection fans, Criterion titles accounted for 16 of those films.

And something I don’t think has ever happened before, and didn’t plan this time: the first film I watched in 2012 was also the last film I watched in 2012: The Lord of the Rings: The Fellowship of the Ring. I received the boxed set of extended Blu-rays last Christmas and started the new year with the first film. After seeing The Hobbit, Cindy and I wanted to revisit the trilogy, so I saw The Fellowship again to close out the year.

I haven’t seen Les Miserables and do not plan to. My suspicions were confirmed by David Edelstein, on NPR’s Fresh Air, who said,

“What I saw onscreen was a transcendentally tasteless bombardment, an absolute horror show that, in a just world, would send people screaming from the theater. It is ghastly from first frame to last.”

Instead, I’m waiting for this new film from Terrence Malick, To the Wonder. Watch the trailer here.

Posted by Andy Wolverton at 6:44 AM