My apologies for Arts of Darkness being pretty much silent for the past few weeks. My school work is almost finished for this quarter, so look for more frequent posts for the next few weeks. In the meantime, here are the films I saw last month. Not a lot of commentary, but some of these I’d love to re-watch and talk about in greater depth. 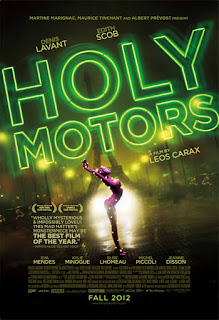 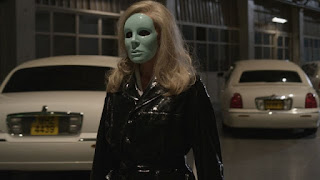 You may love it or hate it (and I have friends on both sides), but Holy Motors is hard to ignore. Very French, very experimental, very polarizing. I hope to see this one again and delve deeper into it, but for now I’ll just have to tell you that I’m in the “love it” camp. 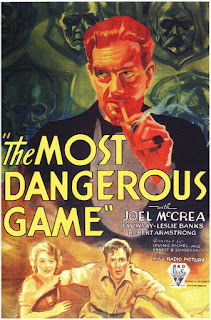 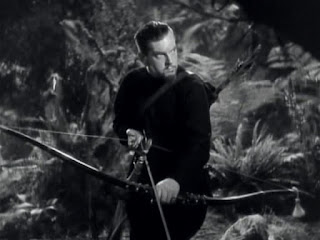 I’ve known of this film for years and was reminded of it while watching David Fincher’s Zodiac not long ago. This 1932 film still holds up quite well - the creepy factor is high, the adventure and suspense good, and the villain superb. I’m hoping Criterion will give this one a blu-ray upgrade in the near future. 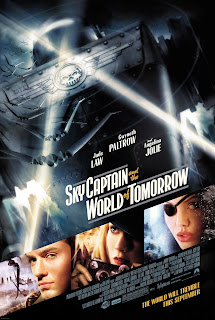 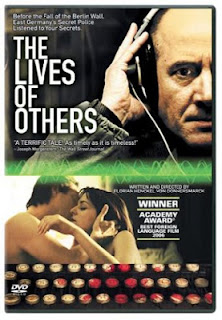 Winner of the Best Foreign Film Oscar in 2007, The Lives of Others is an exceptional look at surveillance in the early 80s in the former East Germany. Although I thought one of the major plot points developed a bit too easily, that doesn’t stop me from highly recommending the film. 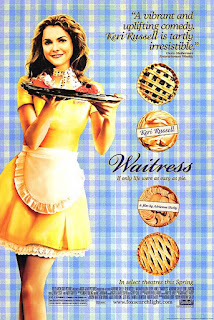 A film I’d never heard of, loaned to me by my friend Juan. Waitress is a quirky, odd little comedy that works most of the time, thanks to good performances by everyone involved. If you watch the film on DVD and enjoy it, make it a point to watch the extras, although be forewarned that parts of them are heartbreaking.... 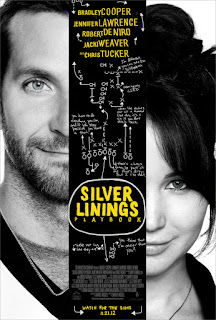 Due to all the hype, I really didn’t expect to like this one, but I did. The performances are quite good, but despite that, Jennifer Lawrence did not (IMO) deserve the Best Actress Oscar. (Her performance in Winter’s Bone was more Oscar-worthy.) Silver Linings is all over the place and there’s a lot going on, but somehow it works. Yet from what I’ve heard, those who loved the book hate the movie. I don’t know about the book, but I’d certainly see the movie again. 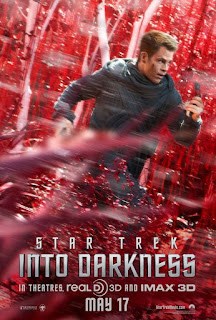 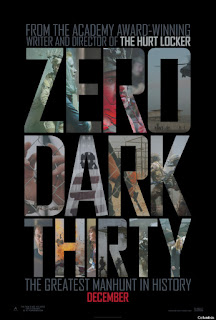 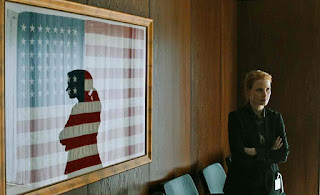 If Jennifer Lawrence didn’t deserve the Best Actress Oscar for 2012, here’s who did: Jessica Chastain. Wow. Of course the hunt for bin Laden is a gripping tale all by itself, but it’s Chastain’s portrayal of Maya, a young CIA operative just learning the ropes after 9/11, that’s simply incredible.

Posted by Andy Wolverton at 5:40 AM