The Times They are A-Changin' 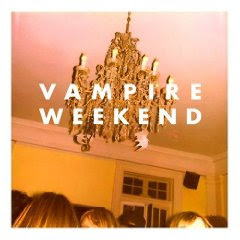 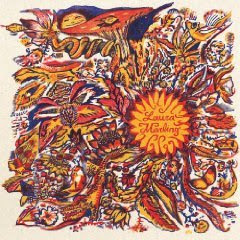 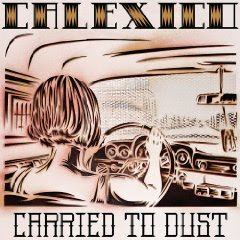 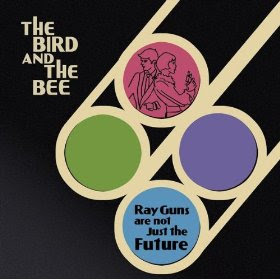 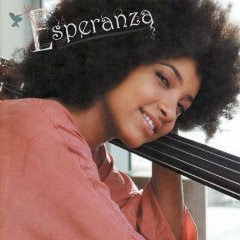 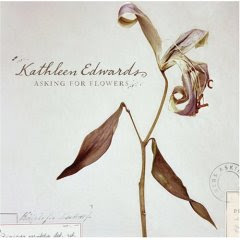 I really try hard to keep up with what's current in fiction and film, but haven't done such a great job of keeping up with music. I'm kind of trapped in the 70s. Looking over what I normally play while I'm writing, I see a lot of Dylan, Led Zeppelin, Yes, Emerson, Lake & Palmer, Steely Dan and the like. I do listen to some stuff that's more current, but those acts sometimes seem like throwbacks to the 70s: White Stripes, Wolfmother, Winterpills, Bright Eyes, etc. I need to branch out.

So I got this iTunes gift card for my birthday (Thanks Jan & Pete!) and don't have any idea what to buy with it. I see the stuff on Amazon's Top 100 and usually know enough to know I'm not interested in most of what's there. So I did a Google search on "Best Albums You've Never Heard Of" and found some pretty cool stuff. One site even contained headings like "If you like these bands, you'll like ________________." The problem was I'd never even heard of any of "these bands." And most of the stuff that I thought looked cool, iTunes had never heard of either. Amazon had heard of them, but didn't have any clips to sample. (It seems most of those "Best Albums You've Never Heard Of" sites are based in the UK and are hard to find/expensive.)

But I did go to Amazon's Editors' Picks for 2008 and found some of the above albums that sounded interesting.

Suggestions?
Posted by Andy Wolverton at 10:05 AM

I really like Bird & The Bee's sound...its sort of a weird retro thing, but not quite. I dunno, hard to describe. I bought their CD on a whim after hearing a song on a soundtrack and was pleasantly surprised. I did get whatever the single is on Amazon (because I spent so much $$$ during xmas that they gave me $5 free download) and I liked it.

I've heard good things about Vampire Weekend but haven't actually heard any of their songs. :\

I haven't heard of any of the rest.

Amazon has Bird & The Bee for $3.99 right now. Won't help me spend my iTunes card, but for four bucks, I don't see how I can go wrong.

I just love the name Vampire Weekend. (As long as there are no songs having anything to do with Twilight. :0)