The Best Films of the Past 25 Years?

James McCormick recently shared a post from Ciriticwire, listing several critics (including McCormick) and their picks for the best films of the last 25 years. Some of their choices may surprise you.

We’re talking from 1988 to today in 2013. Everything from Who Framed Roger Rabbit? and Mississippi Burning to Oblivion and Scary Movie V and everything in between. (I am not, mind you, positing that the aforementioned movies are necessarily any good, you understand.)

What movies would I pick? Before I tell you, here are my qualifiers:

I spent about five minutes (not much time) thinking about which films from the past 25 years have:


Here’s what I came up with: 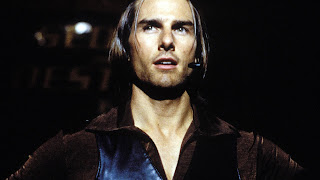 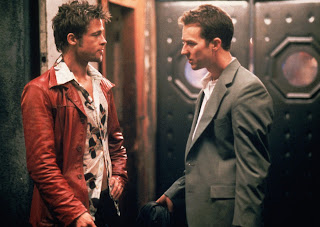 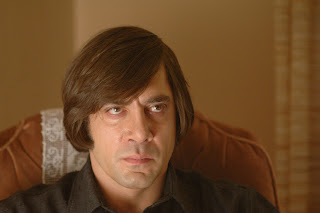 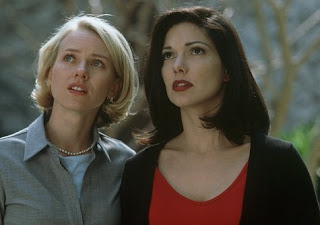 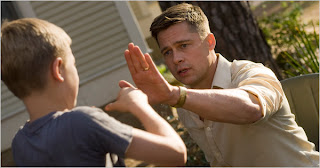 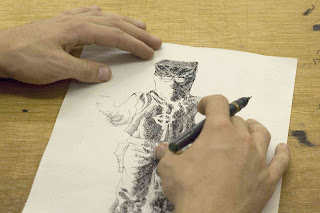 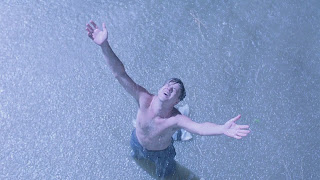 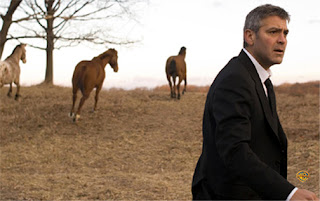 Posted by Andy Wolverton at 5:58 AM