Not a ton of movies in May, but hopefully some old and new films for your consideration: 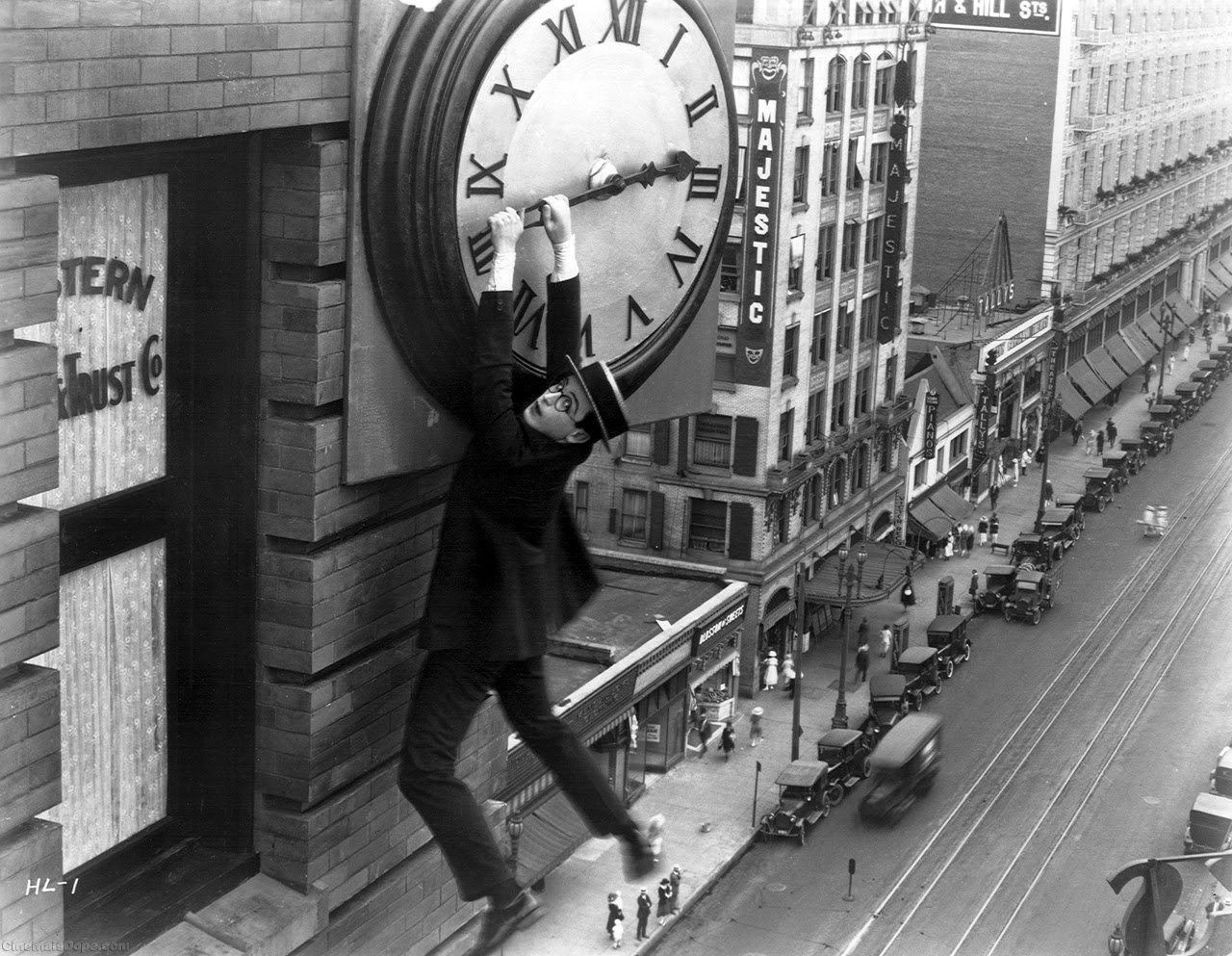 From time to time it’s my job to provide a movie for the students in our church’s college ministry to watch and discuss. I wracked my brain for something new and edgy to talk about, something relevant to the times we live in and maybe even something “straight from the headlines” (or the Facebook posts). Then I decided to go in the complete opposite direction and show them a silent movie that’s over 90 years old, Harold Lloyd’s classic Safety Last!

I wasn’t sure how the students would like the movie, but they were on the edge of their seats during the climbing sequences, gasping and clutching their chairs. I also wasn’t sure if I would enjoy the film as much on a second viewing, but I enjoyed it more than the first time, having a greater appreciation for Lloyd’s masterful timing, charm and ability to make us laugh - and grip our chairs in suspense. 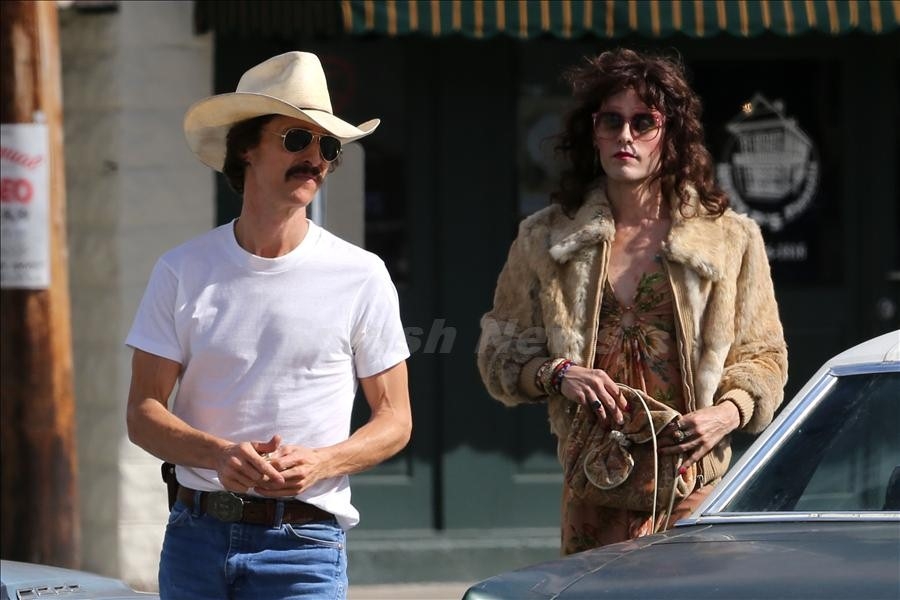 I’ve always thought Matthew McConaughey a talented actor who often rises above his material - sometimes too much so, due either to a bad script or as a result of his presence being too strong (or possibly unchecked). In his Oscar-winning performance in Dallas Buyers Club, he’s certainly worthy of the award, even though I didn’t always think the movie worked as a consistent story. 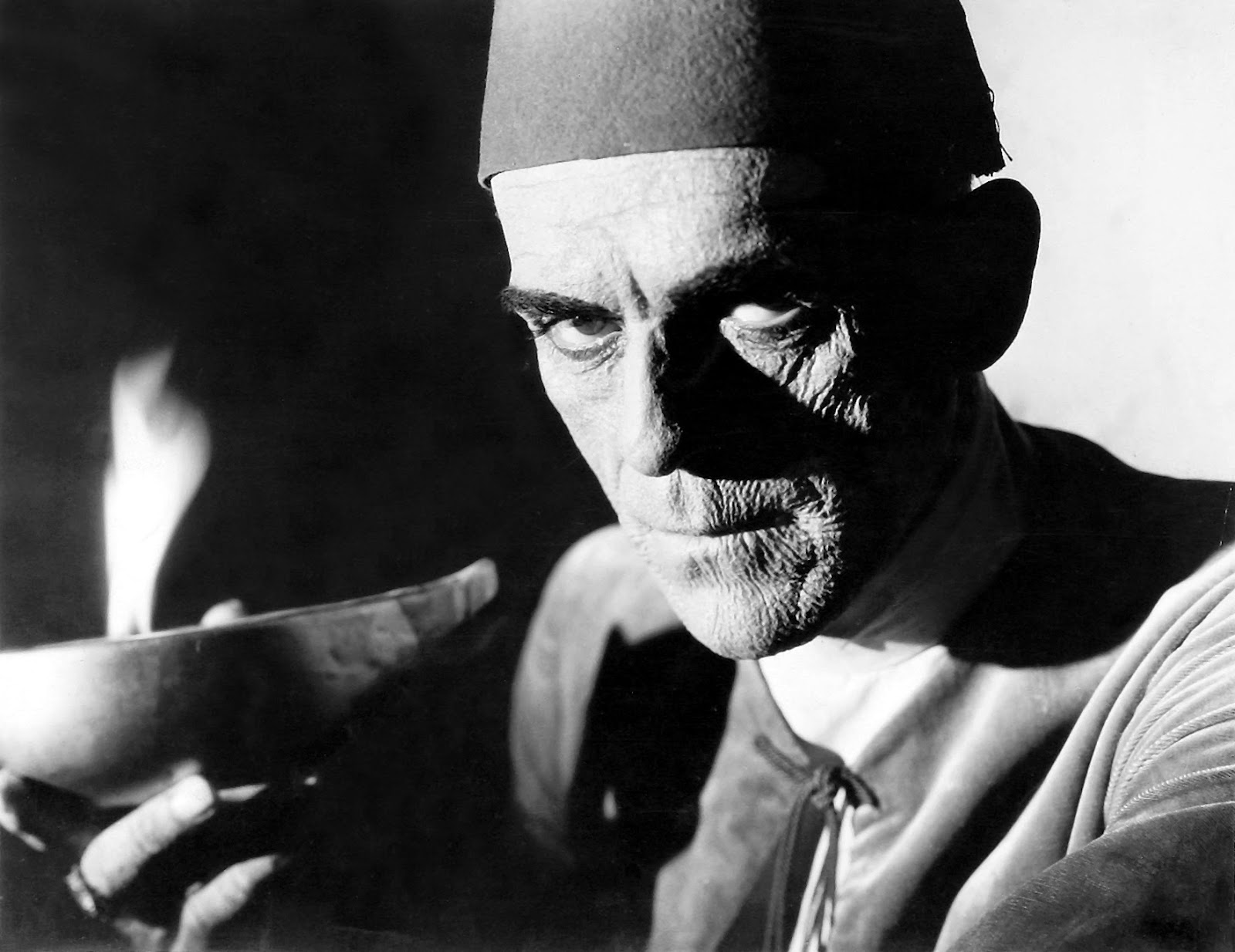 Watching some of the old horror classics shows you just how good some of these filmmakers were at what they did, considering what they had to work with and what - compared to modern times - they didn’t have. Boris Karloff shows why he remains one of the giants of cinema, but much credit has to go to makeup pioneer Jack Pierce, a man who is still not given the recognition he deserves. Also noteworthy is a striking performance by Zita Johann, who was far stranger in real life than the role she plays here, that of a woman who may or may not be the reincarnation of an Egyptian princess. You can learn more about Karloff, Pierce, Johann, and the film itself in the Blu-ray’s excellent extras. 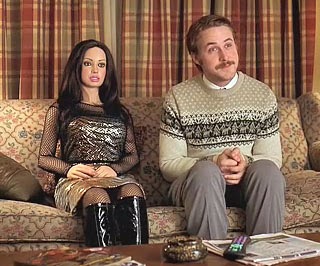 Lars and the Real Girl (2007) Craig Gillespie [Netflix streaming]
Lars and the Real Girl comes oh, so dangerously close to disaster in so many places that I marvel at its tone and construction. By now, everyone knows the plot: Lars (Ryan Gosling) - an extremely shy, awkward recluse - orders a lifelike doll from an adult website and acts like she’s a real woman, showing her off to everyone in his small Wisconsin town. Credit director Gillespie for making us believe in the premise, but also credit Gosling for an incredibly restrained performance that, somehow, works. 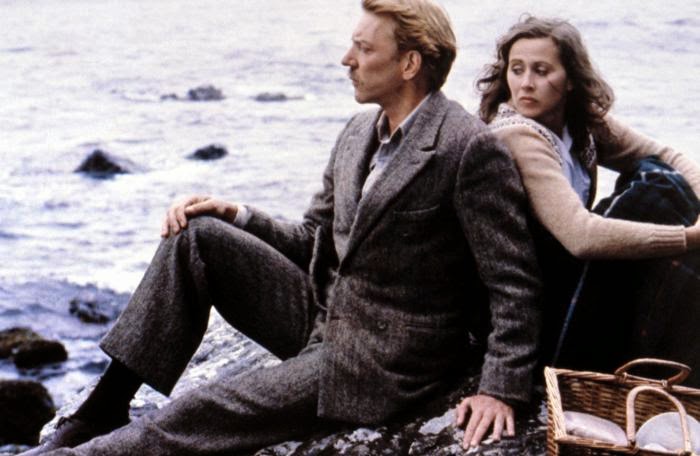 Maybe you’re not familiar with director Richard Marquand, but after Eye of the Needle, he did a little movie you might’ve heard of called Return of the Jedi. I’m not exactly sure what George Lucas saw in Marquand from this film, since it’s a pretty pedestrian adaptation of Ken Follett’s novel of the same name, minus most of the suspense and character development. Even musical score legend Miklós Rózsa stumbles badly in places. (Nothing can ruin a spy film faster than overscoring.)

Still, the story itself is good: Donald Sutherland plays a spy for the Nazis who discovers the location of the D-Day landing. On the run, he crashes a boat near a remote island in an attempt to reach a radio so that he can warn the Nazis of the impending attack. The sole inhabitants of the island - a family of three - find him, believing him to be a innocent (and rather incompetent) sailor. Earning their trust (especially that of the wife, played by Kate Nelligan), “The Needle” seeks to reach a radio in time to foil the Allied attack. 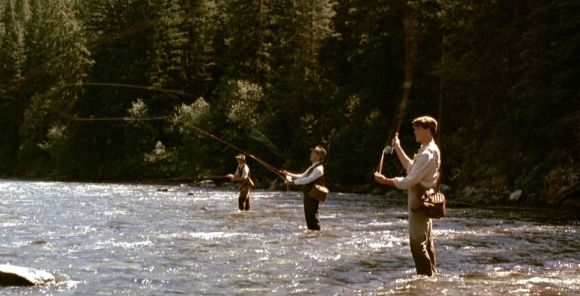 Many of my friends love this movie based on a semi-autobiographical novella by Norman Maclean, but I found it to be too openly sentimental and nostalgic for my tastes. The story of two sons (Brad Pitt, Craig Sheffer) of a Presbyterian minister (Tom Skerritt) in Missoula, Montana roughly during the 1920s and 30s contains some absolutely stunning cinematography, but you can predict just about everything that’s going to happen. Worth watching for the cinematography and to see a very young Joseph Gordon-Levitt. 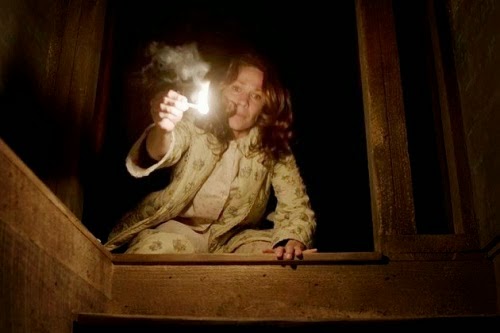 Good gracious, this scared the crap out of me! Leave the lights on and don’t see it by yourself - that’s all I’m going to tell you. (That and never, ever play hide and seek again!) 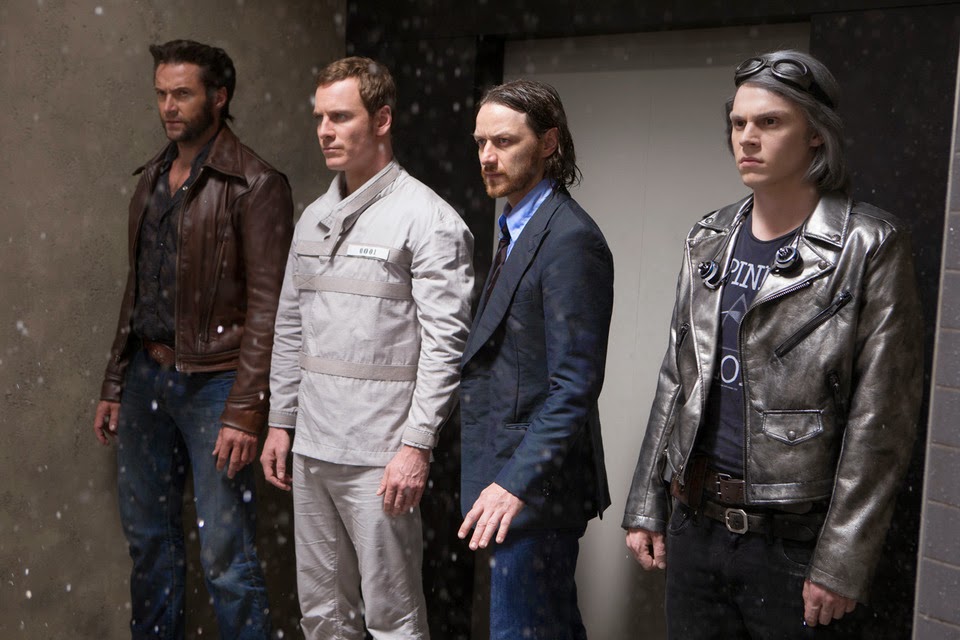 Marvel is finally starting to figure some things out. Just give us a good story and most moviegoers will be happy. It’s more important to have a solid story than to have stuff blowing up every 10 seconds, and while some stuff does blow up, the story drives the film. This is a movie you can go to and just have a good time. (And isn’t that why we go to the movies anyway?) I’ll leave you with one word: Quicksilver.

Posted by Andy Wolverton at 6:12 AM