June was a sad, sad month for movies, perhaps an all-time low. My excuse? I did read a lot in June (33 books and graphic novels) and I watched probably three seasons of Breaking Bad with my wife (her first time; my second). So here’s the very short list: 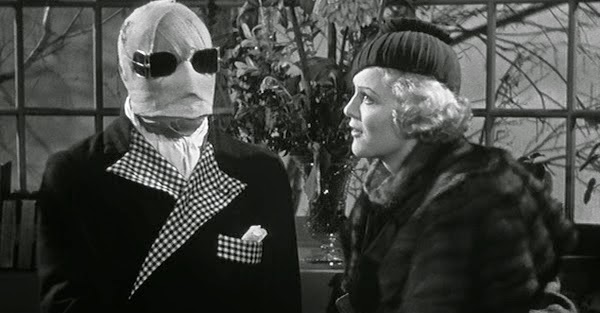 You can read my full review here. 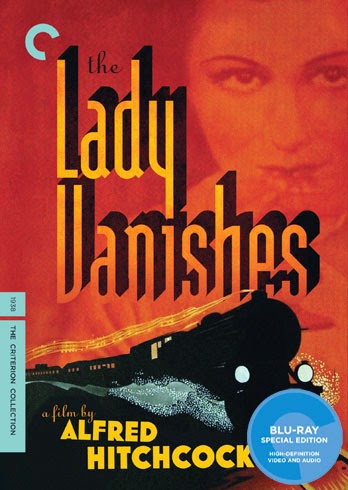 One of Hitchcock’s final British films before coming to America, The Lady Vanishes takes awhile to get going and dwells on some establishing scenes a little too long, but once the train gets moving (literally and metaphorically), the film is quite a treat. 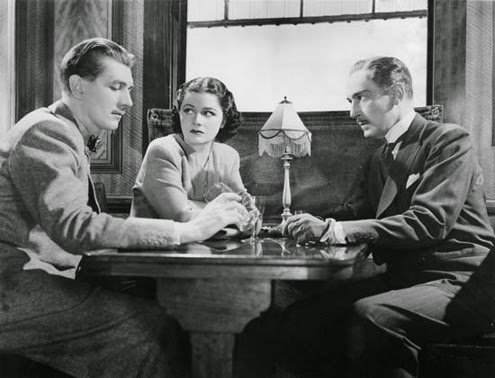 While traveling by train, a young English woman (Margaret Lockwood) meets an elderly woman named Miss Froy (Dame May Whitty), who mysteriously disappears. Stranger still, no one on board has any recollection of Miss Froy. Extras on the Criterion Blu-ray include:

Crook’s Tour (1941), an additional feature film starring Basil Radford and Naunton Wayne, who reprise their roles as Charters and Caldicott from The Lady Vanishes

The usual gallery of behind-the-scenes photos and promotional art