Okay, so March was definitely Graphic Novel Overload Month here at the blog. I had a graphic novel binge like you wouldn’t believe, as evidenced below. A couple of actual novels managed to sneak in, but the words & pictures combination really had their day/month. Let’s get started.

I blame Things from Another World‘s Scratch and Dent Sale (and Orangerful, for telling me about it) for getting the graphic novel fever up and running. At 60% off, it was hard to turn these four books down, especially since I’ve been on a Daredevil kick lately. 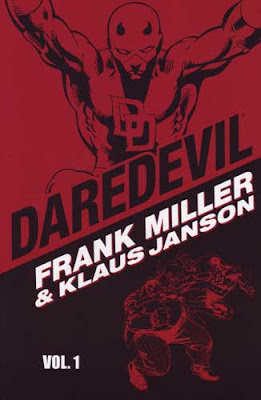 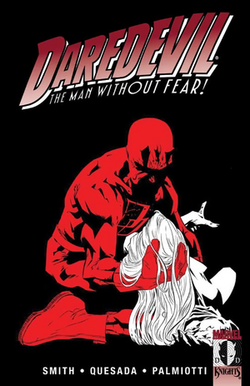 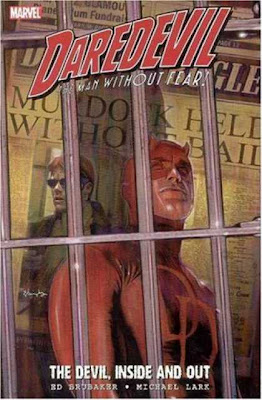 Daredevil: The Devil, Inside and Out (GN 2006) - Ed Brubaker, Michael Lark 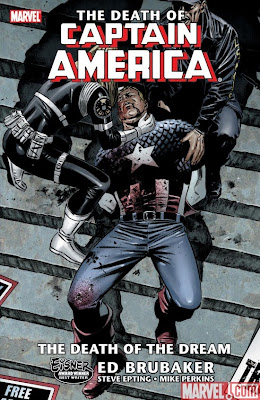 The Death of Captain America Vol. 1: The Death of the Dream (GN 2001) - Ed Brubaker, Steve Epting

The death of Cap was big news even outside the comic world. Just wanted to see what it was all about. That title and the others were highly recommended in Greg Garrett’s book Holy Superheroes. 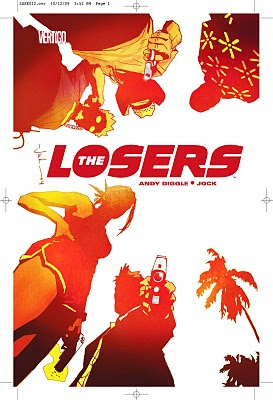 From Amazon’s product description: “This collection introduces The Losers, formerly an elite U.S. Special Forces unit that served as the covert bloody hand of America until they stumbled across a C.I.A. secret they couldn't ignore. The C.I.A. tried to kill them, but they're about to learn that it takes more than one try to eliminate The Losers.” There’s also a film version that opens later this month. We’ll see which is the more entertaining format. 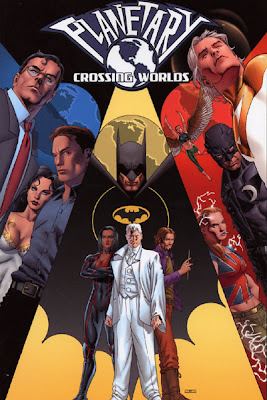 Okay, the guy in the comic shop in Tampa talked this one up so much I had to try it. It’s Planetary (the first volume of which I thought was great), an organization seeking the world’s secret history, combined with Batman. Couldn’t resist. 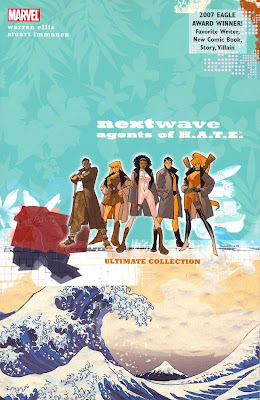 What looks to be pure, mindless, hilarious fun. The agents of H.A.T.E. (Highest Anti-Terrorism Effort) organize to fight Bizarre Weapons of Mass Destruction. You could really have some fun with this and it looks like Ellis and Immonen did just that.

This looked like an essential reference guide to understanding and appreciating graphic novels.

I managed to purchase some actual books, too: 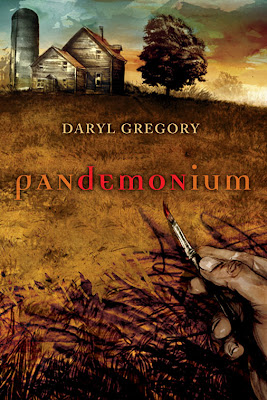 Recommended by one of the many Karens I work with.

Watching the first episode of Ken Burns’ National Parks - America’s Best Idea did me in. I just have to read something by Muir.

That's it for purchases. Next time, what I actually read. (Think there might be just a few graphic novels in the mix?)
Posted by Andy Wolverton at 6:10 AM