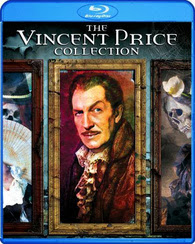 Shout Factory has just released a really nifty collection of six Vincent Price treasures*, just in time for Halloween. For some reason (probably getting nostalgic in my old age), I often prefer revising some of the old (and yes, sometimes cheesy) horror films of my youth over the more current horror choices. The Vincent Price Collection on Blu-ray is still too steep for my budget, but I'd love to revisit these at some point. (Hey Amazon, this would be a really nice Deal of the Day, as would the Universal Classic Monsters collection... just sayin'....)

The Fall of the House of Usher
The Pit and the Pendulum
The Haunted Palace
The Masque of the Red Death
Witchfinder General
The Abominable Dr. Phibes

Posted by Andy Wolverton at 8:57 AM No comments:

Wow, I'm very late getting my list of Movies Watched in September 2013 out there, but better late than never.... 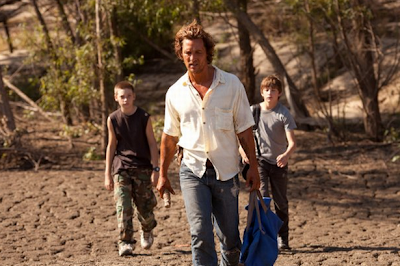 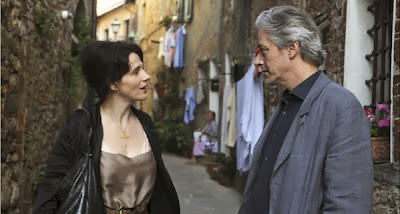 The second time through, this film is just as compelling and fascinating. 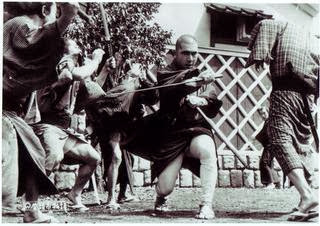 Criterion is coming out with a massive set of all the Zatoichi films next month, but I’m certainly not a big enough fan to even consider that purchase. I did, however, enjoy the first film in the series from 1962 and hope to watch more. 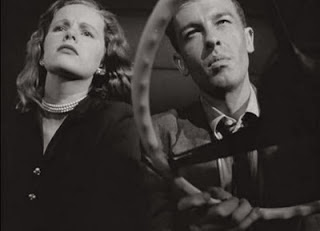 A very unusual (and unusually shot) film noir that clearly paved the way for later films like Bonnie and Clyde and Badlands. Joseph H. Lewis makes some really odd visual choices, but the film really works for me in a strange sort of way. 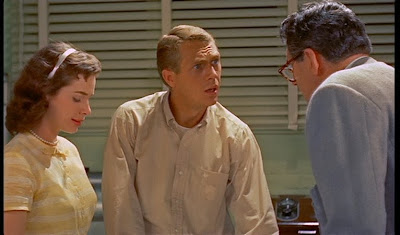 I really have no idea why Criterion added this film to their collection, much less gave it a Blu-ray upgrade, other than as a humorous, nostalgic look at 50s culture. I enjoyed it more the first time I saw it, when I was just a kid. This just isn’t a very good film. 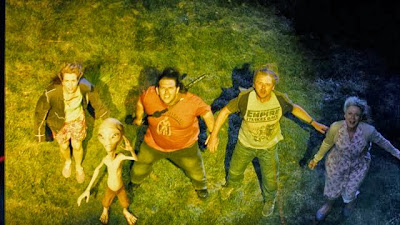 This “first contact” comedy has a lot of fun playing with sf conventions (using both meanings of the noun), which I enjoyed a lot. It never takes itself too seriously (which is good) and you shouldn’t pay too close attention to the plot holes and inconsistencies. I’m never pleased to see Christians portrayed as backwards, narrow-minded people (I know, I know.... some of us can be....), but that’s not the focus of the film. Overall, lots of fun. (There’s also a nice Dylan joke in the movie. :)

I’ve seen this film three times now and love it more each time. If you haven’t seen it, it’s a real treasure. 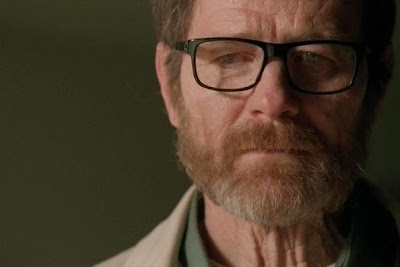 It’s a rare thing these days for me to watch a TV show from beginning to end. I’m certainly sad to see this one come to a close, but it ended well. One of the best-written and best-acted shows I can remember watching.