People that know me know that I don’t watch broadcast TV. If someone tells me about a show, I’ll either watch it on DVD or streaming, but I don’t watch anything as it airs, so this list is very short and not very representative of what aired in 2013.

I only watched complete seasons of the following: 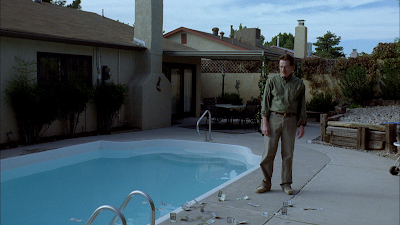 I’ve discussed this before at length, so I won’t go into it again, but rarely have I been so captivated by a TV show. Outstanding in every way. 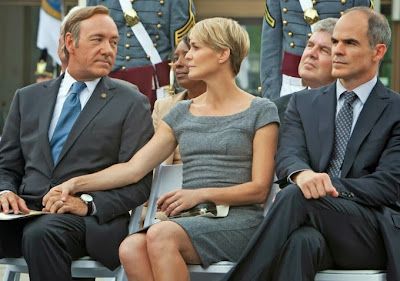 This Netflix original really caught on in a big way, thanks largely to Kevin Spacey’s great performance. I’m eager to catch the second season, also on Netflix streaming.

If you haven’t checked this out yet, you’re more of a TV hermit than I am. Excellent stuff; I just wish the seasons were longer and more frequent. 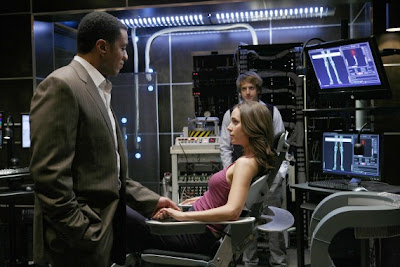 Some so-so episodes and some great ones, making Dollhouse (scroll to the bottom) a mixed bag, but a fascinating one. Eager to watch the second (and final) season in the near future.

So.... Tell me what you watched and enjoyed this year.
Posted by Andy Wolverton at 8:13 AM No comments: 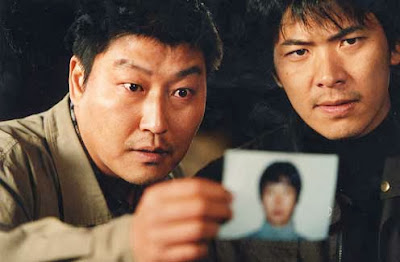 One of the best crime films I’ve seen in quite awhile, this one coming from South Korea. If you haven’t seen this one, check it out now. 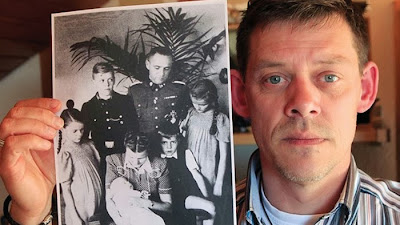 No, Hitler had no children, but several of those in his inner circle - such as Goering, Himmler and Goeth - did. This documentary examines the lives of the descendants of those men. Currently streaming on Netflix. 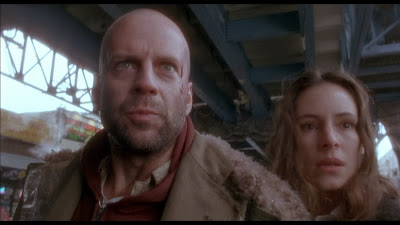 Syfy may be working on a TV series based on the 1995 movie, but I’d rather just watch the Gilliam movie again. Although this film could’ve been tighter (Heck, all of Gilliam’s films stray and veer off-course frequently), I think it’s one of his best. 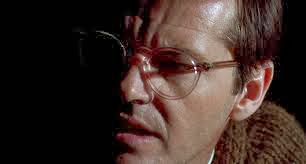 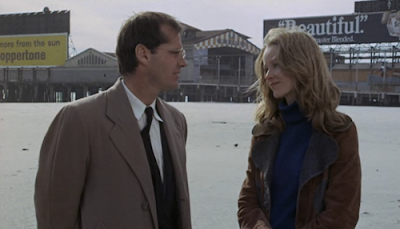 I’ve revisited several films this year that have been major let-downs and The King of Marvin Gardens may literally be the king of them. There’s a great movie in here trying to get out, but it’s so loaded with pretension and vagueness, it never reaches its potential. Nicholson plays against type as a mild-mannered radio show host with his brother (Bruce Dern) trying to talk him into a shady business opportunity. I’ll probably keep the movie if only because it’s the only role of consequence in Julia Anne Robinson’s tragically short career. 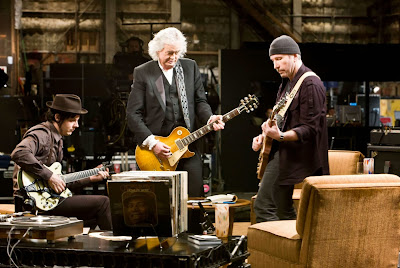 No doubt, it gets loud... Jimmy Page, The Edge and Jack White. A look at any one of these guys by themselves would be worth watching, but all three? A no-brainer for guitar freaks. 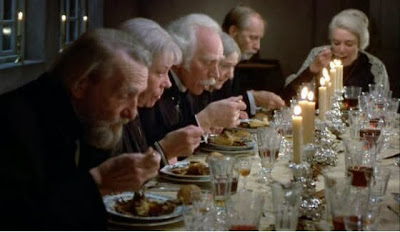 Even better after watching it a second time. This belongs in my permanent Top 10. The new Criterion Blu-ray is gorgeous. 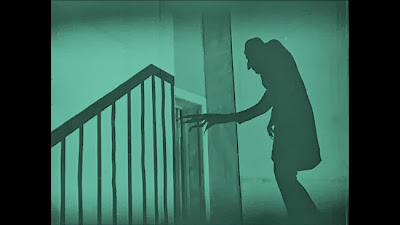 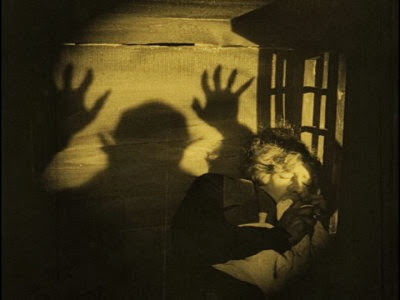 This restored edition from Kino is fabulous. I haven’t even begun to explore all the extras, but if you’re a fan of horror films at all, this silent classic is a must-own. 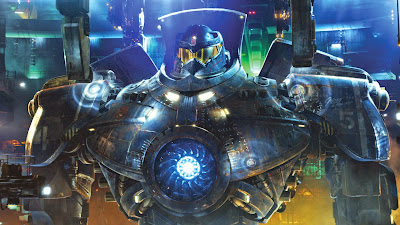 No, this is not great filmmaking, but it is fun. Pure and simple, it’s two hours of robots and aliens beating the crap out of each other. Know that going in, expect little else, and you’ll be fine.

Posted by Andy Wolverton at 7:21 AM No comments: