Yes, I know I’m late once again with my movie list from last month. It’s not even a very long list (May is on board to be a bit more lengthy), so don’t blink, or you’ll miss it: 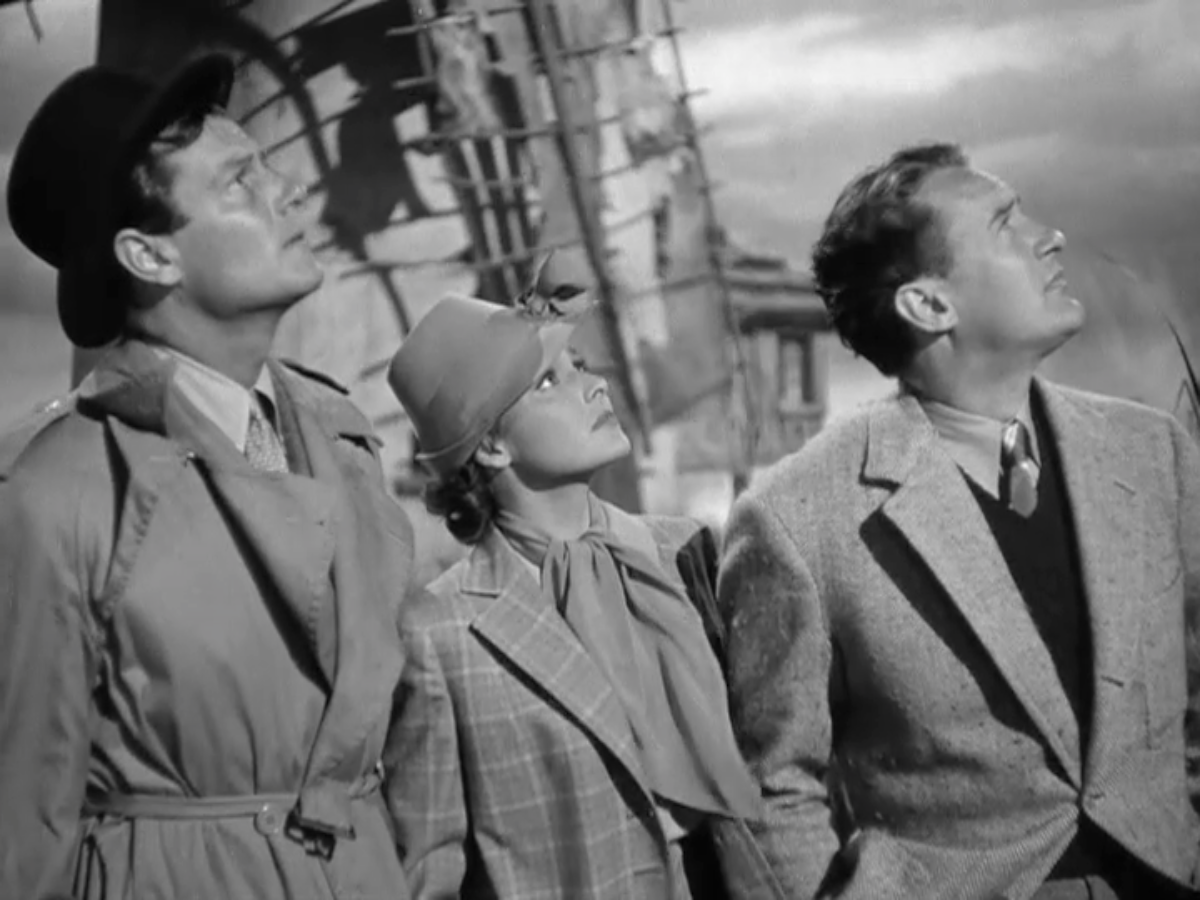 One of the reasons people tend to forget about Hitchcock’s Foreign Correspondent is that it was the director’s second American film after Rebecca. It was also nominated for Best Picture, losing to Rebecca. (This was also the same year Hollywood gave us such films as The Grapes of Wrath, The Letter, Our Town, The Philadelphia Story, and The Great Dictator. (Not as good a year as 1939, but all in all, not a bad year.) Despite a Best Picture nomination and critical praise, most audiences at the time considered Foreign Correspondent a “B” movie. It’s rarely talked about when discussing Hitchcock’s best films, but maybe it should be.

This review from The Guardian is worth reading and tells you everything you need to know about the film. With the recent release of the film from Criterion, I hope Foreign Correspondent will receive a new viewership.

Everyone knows that All is Lost is a “one-man show” movie about a man trapped on a boat trying to survive long enough to be rescued. Other than one voice-over and a few swear words, the movie contains no dialogue. Robert Redford does a fine job (and supposedly permanently lost his hearing in one ear as a result of filming), but I’ll be blunt: the movie just isn’t that interesting. We can’t really know what the character is thinking, what’s motivating him (beyond the obvious: staying alive), or why we should care (other than it’s Robert Redford). Maybe I’m being too harsh, but there just wasn’t enough about the character to sustain my interest. 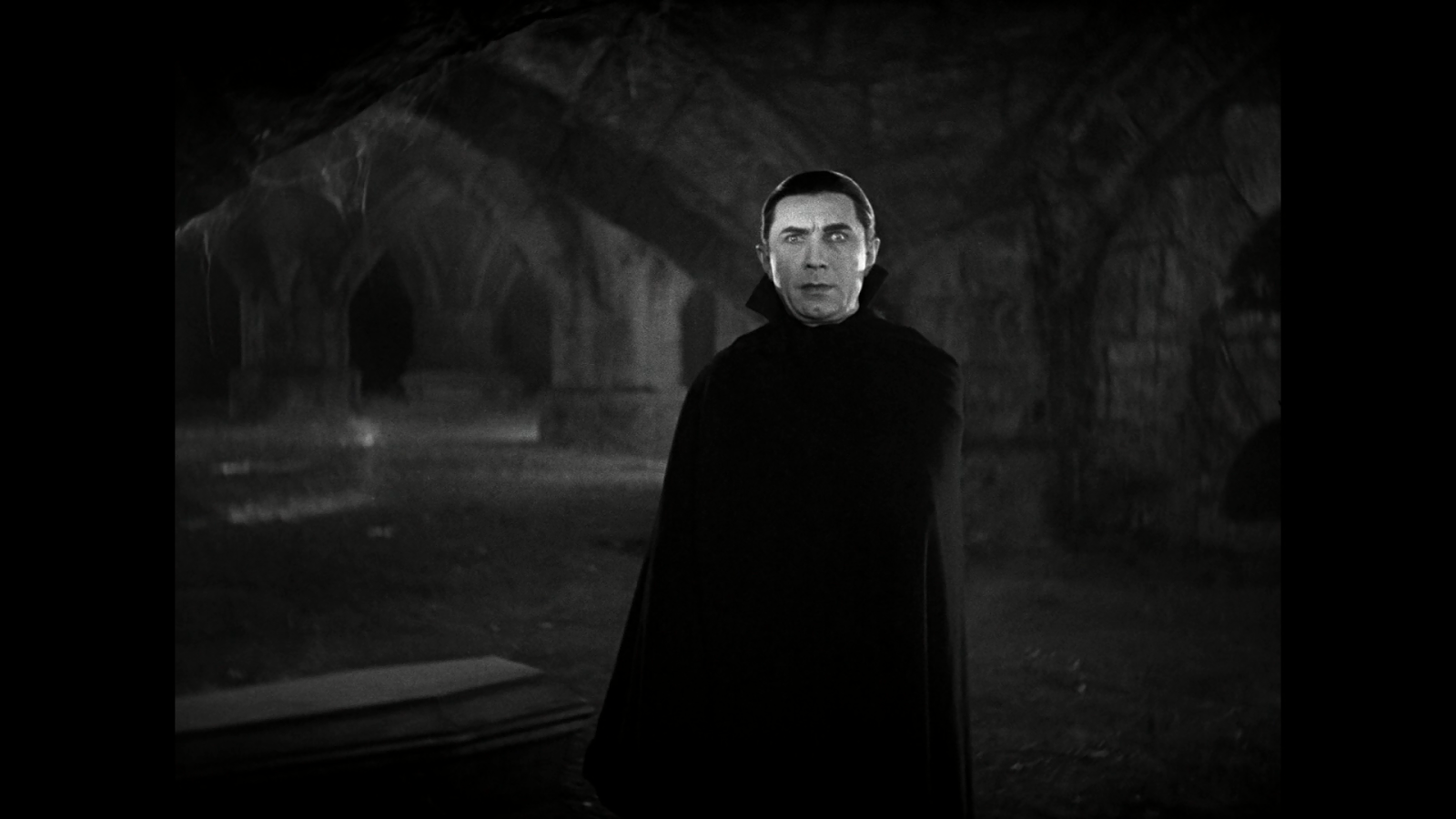 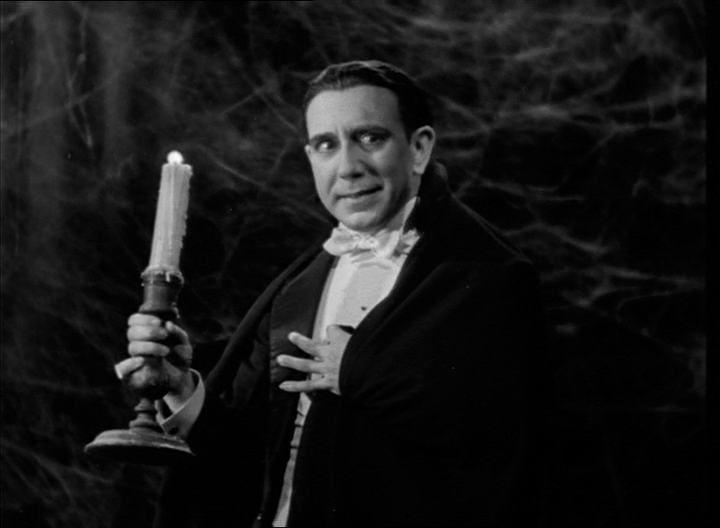 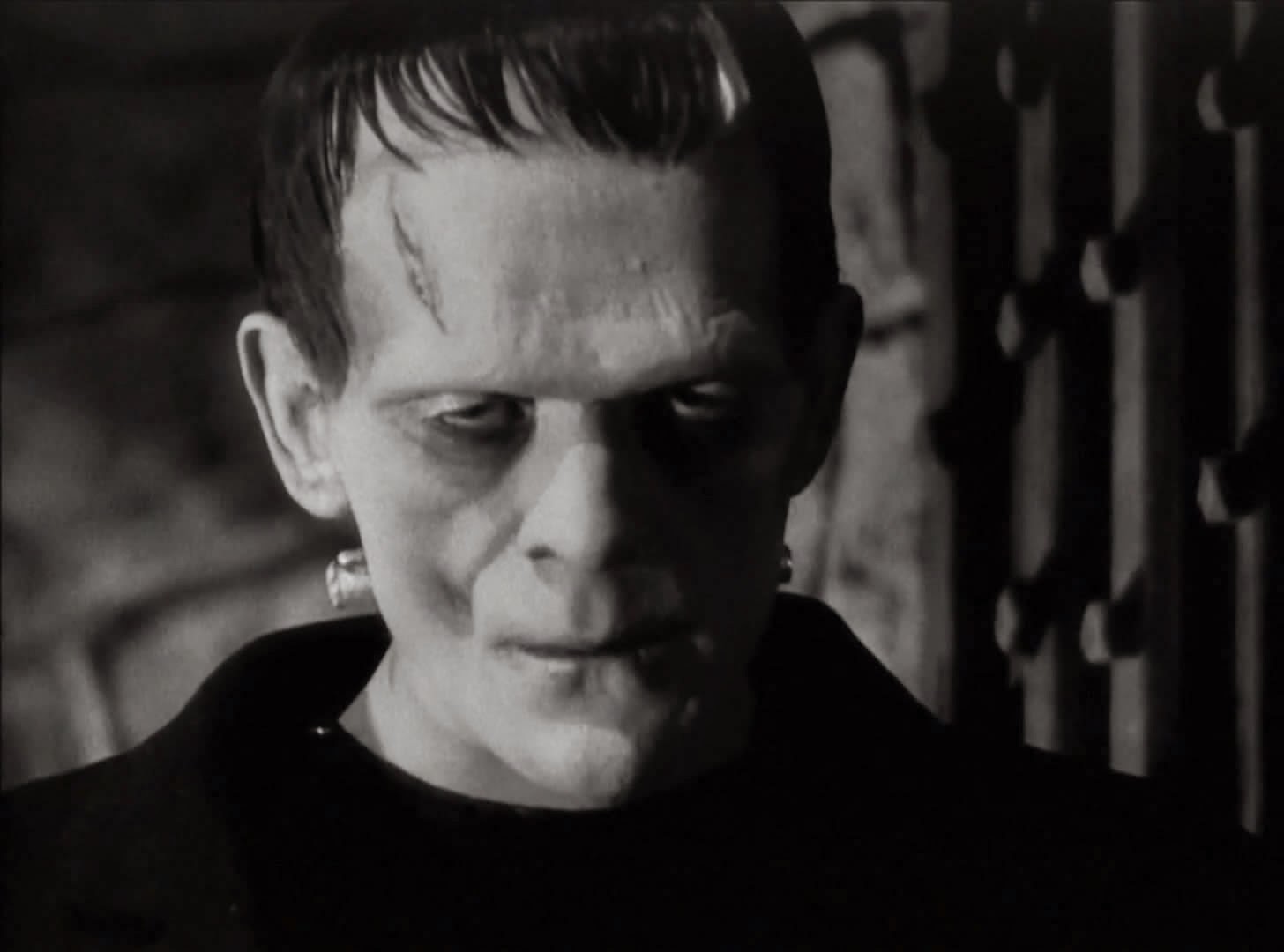 Frankenstein (1931) James Whale [Blu-ray]
Love it or hate it, Frankenstein is one of the handful of films that has had an enormous, far-reaching impact on cinema (and not just horror cinema). Sure, you can stack up a multitude of problems with the movie (and I’d probably agree with most of them), but the film’s atmosphere, cinematography, make-up, and performance by Boris Karloff still remain stunning over 80 years later. I wish I could go back in time to see and hear the 1931 audience reaction to those three successive shots of the monster’s face, each getting closer and closer. 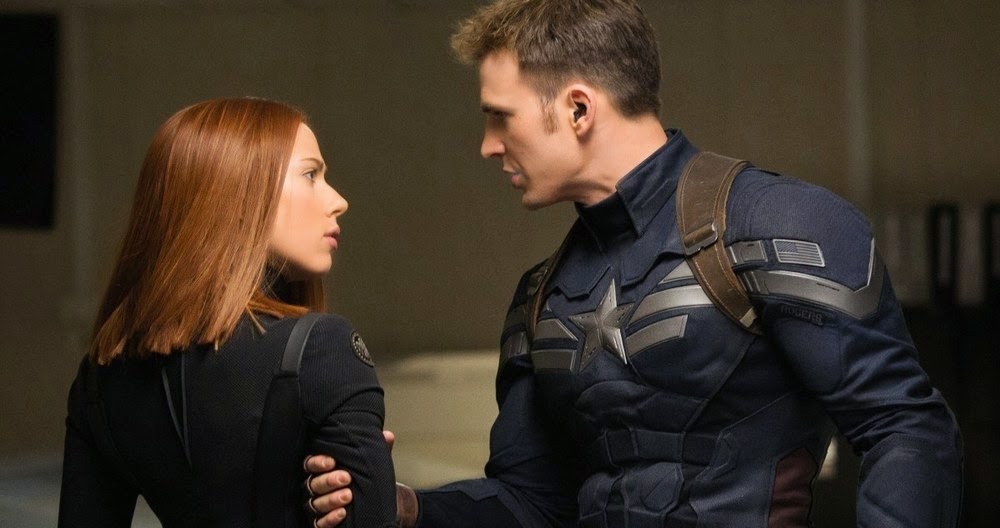 If you buy into the superhero world, there’s no reason why you wouldn’t enjoy Captain America: The Winter Soldier. In fact, even if you don’t buy into the superhero world, you should enjoy this film since it’s so much more than “things crashing into other things” as Matt Zoller Seitz (Editor-in-Chief of RogerEbert.com) discusses in a recent blog post. It’s going to be very hard to beat Captain America: The Winter Soldier for the summer movie bragging rights.

Fair is fair: tell me what you saw.

Posted by Andy Wolverton at 6:22 AM No comments: