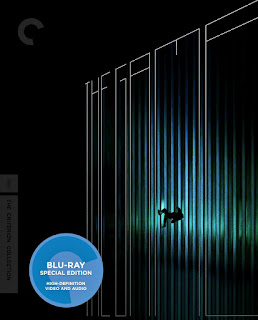 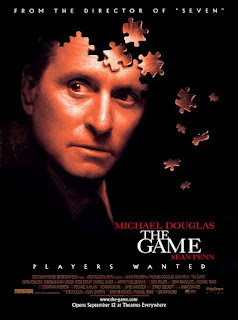 To call The Game a cheat would be unfair. If you're paying attention, it tells you what it's going to do. It's not unfair and it's not dishonest. But it is disappointing when you pull back the curtain and realize that, yes, it's a very pretty curtain, but one filled with many, many holes.  3/5
Posted by Andy Wolverton at 9:05 AM